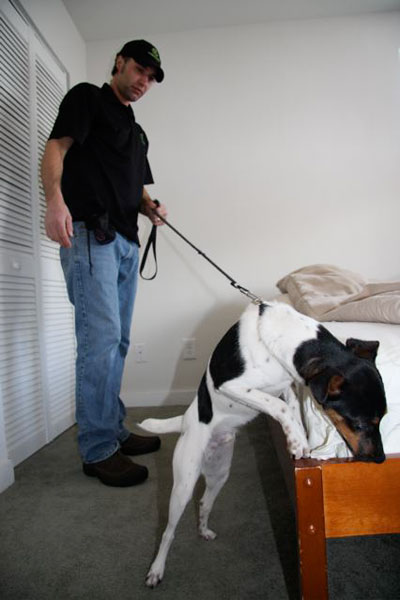 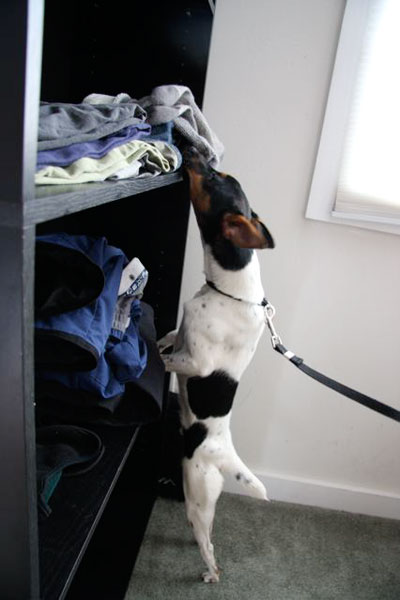 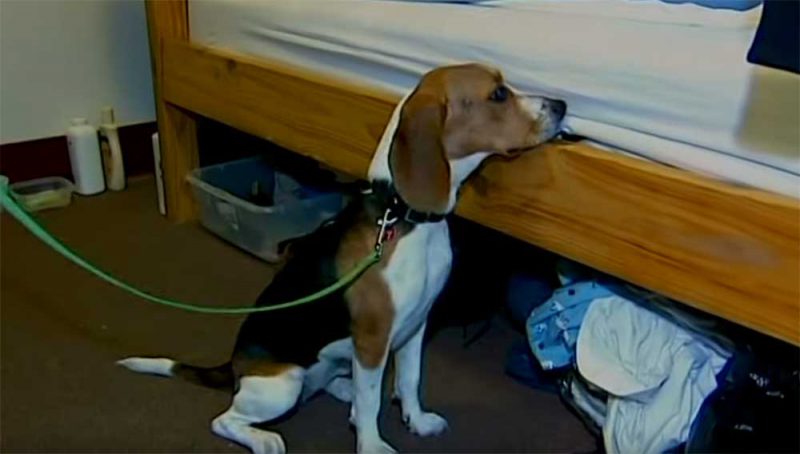 Canine inspections can be used as part of a maintenance plan, to inspect units surrounding a known infestation or for light infestations where there is no visual evidence.

During a canine inspection, specially-trained dogs are used to “indicate” when they have smelled live bed bugs or eggs. The dogs and handlers work as a team to increase accuracy and reduce time when inspecting hotels, multi-family units, public buildings and private homes.

Why use canine scent detection?

Humans have benefitted from dogs’ keen sense of smell for years. Canines have been used in search and rescue and have been trained to detect such things as explosives, narcotics and weapons. Now we are asking them to assisting us in detecting the elusive bed bug. Dogs have more than 220 million olfactory receptors in their nose, while humans have only 5 million. Studies have shown dogs’ sense of smell to be one thousand times greater than that of humans. If sensory epithelia in a dog’s nose were laid out, it would cover about 450 square feet. If the sensory epithelia of the average man were laid out, it would cover only 2 square feet. At Pure Environmental we use canine inspection as an additional tool to confirm the presence of bed bugs when a visual inspection is not conclusive and as a part of our regular maintenance plan in areas where there have been infestations in the past.